Violations that are counted towards your driver's license should never be taken lightly. Being arrested for a DUI means you stand the chance of not only going to jail but also losing your license. In some cases, thanks to recent changes in the law, you may be able to agree to place an ignition interlock device in your vehicle to prevent a license loss. 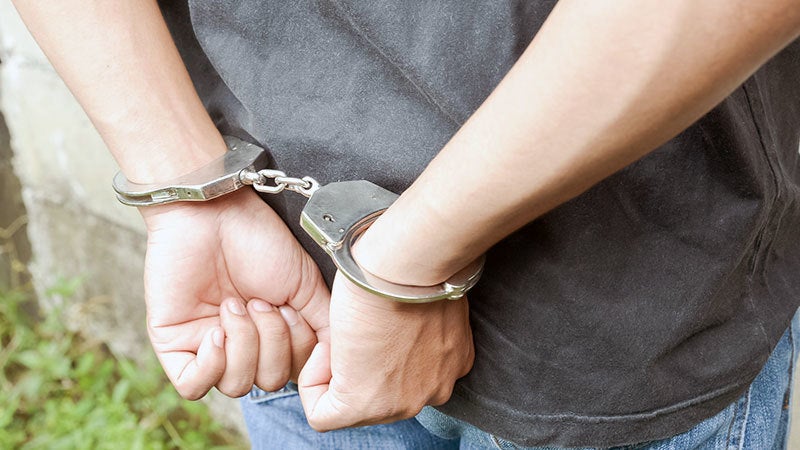 immediately upon being stopped for a DUI you need to call a Maryland criminal defense attorney. Because the penalties for DUI can include fines and jail time, you need to consult with an attorney before you answer any questions or submit to tests given by the police. Contact Jerry Williams III, Esq. today to schedule an appointment.

When you are stopped and found to be driving on a suspended license, you could be facing up to one year in jail as well as steep fines. This penalty is harsh and you need to work with an attorney immediately. The possible defenses for these charges can be fighting the charge based on why you were stopped, that you have not received notification of a suspension or you were not operating a vehicle.

When you are facing any type of serious traffic violation, you will be forced to accept points against your driver's license, could be facing an increase in insurance premiums and may be facing jail time. Working with an attorney who understands traffic enforcement is imperative.

Jerry Williams III, Esq. maintains an office in Annapolis, Maryland and provides traffic-related criminal defense services in Anne Arundel County, Baltimore, Howard County, Calvert County, Charles County, Prince George's County and the Eastern Shore. Contact us today if you are facing charges of DUI/DWI or if you've been charged with a serious traffic violation including driving on a suspended license.

Thank you for contacting us. We will get back to you shortly.

Please complete all required fields below.